NPAUSA stands for Nenwe Progressive Association, USA. NPAUSA is the singular Umbrella social organization for all participating Nenwe indigenes domiciled in the USA and North America. Nenwe is a flagship town in present-day Aninri Local Government Area of Enugu State of Nigeria in West Africa. In addition to this brief history of the organization, any interested party can also learn more about NPAUSA through its Web Site, (www.npausa.org), our members’ various activities in Nenwe communities in North America and in our great town, Nenwe.

The origin of NPAUSA: Like many institutions, entities, persons, and people anywhere, NPAUSA’s history started in a modest conception. According to Chief, Boniface Udenta, one of NPAUSA’s foremost steady and enduring pioneers, NPAUSA, was formed between the years, 2000 and 2004 in Dr. Cosmas Onuora’s home in Ohio, USA. Chief, Udenta posited that the singular event that ushered in the birth of NPAUSA was an invitation of Nenwe people by Dr. Cosmas Onuora to his home in a welcome party of his wife, Mrs. Obioma Onuora who had arrived in the United States at the time. Chief, Udenta narrated that he travelled by Amtrak Trian with his wife, Mrs. Marble Mba, and Mr. Ike Mba on a 12-hour journey to Ohio on that eventful trip which he described as ‘a happy get together of Nenwe people in which they enjoyed themselves’.

Chief, Udenta further stated that it was during the party that Nenwe people who were present there deliberated on how to continue that type of event moving forward. Because of their deliberations, they came up with the present name of the association, “Nenwe Progressive Association, (NPA) USA.” Sequel to coining the name of the Association, Chief, Udenta and four pioneers were chosen to create an administrative machinery to run the just conceived association. The four pioneers chosen at the time were:

According to Chief, Udenta, the aim of the pioneers was to hold a convention where they would raise money and articulate what they can use the money to do for our town, Nenwe. Chief. Udenta noted that Mr. Ike Mba was a very creative and articulate Secretary who provided what they needed to run the organization. Chief, Udenta stated that Mr. Mba developed a Banner designated to be exhibited in every convention; and to be handed over from one administration to another in continuity of the Association.

Also, worthy of special mention is that Chief, Udenta noted that their First Convention was held in the Tri-state- New Jersey, in the year 2005, in which the Chairman of the Convention Party, his late friend, Mr. Francis Ike Onaga donated $4,000.00 / four thousand dollars; and thereby, became the first person who gave them the needed encouragement to continue with their articulated project/projects.

The above summary is an authoritative brief history of NPAUSA. Since that time, the pioneers and subsequent members have embarked on many other conventions, fund raising, and carried out numerous social projects in its members’ communities in North America and in Nenwe. Because the full history of the Association cannot be fitted into the limited space here, we invite our members, readers, friends, and our well-wishers to explore numerous NPAUSA’s information/news outlets such as our web site (www.npausa.org), past conventions’ brochures, videos, our recorded/videoed participations in our members’ and general social events where more data contributing to the full history of NPAUSA, what we do, what we stand for, our aims, objectives, our planned projects, and our upcoming events and conventions are also available. 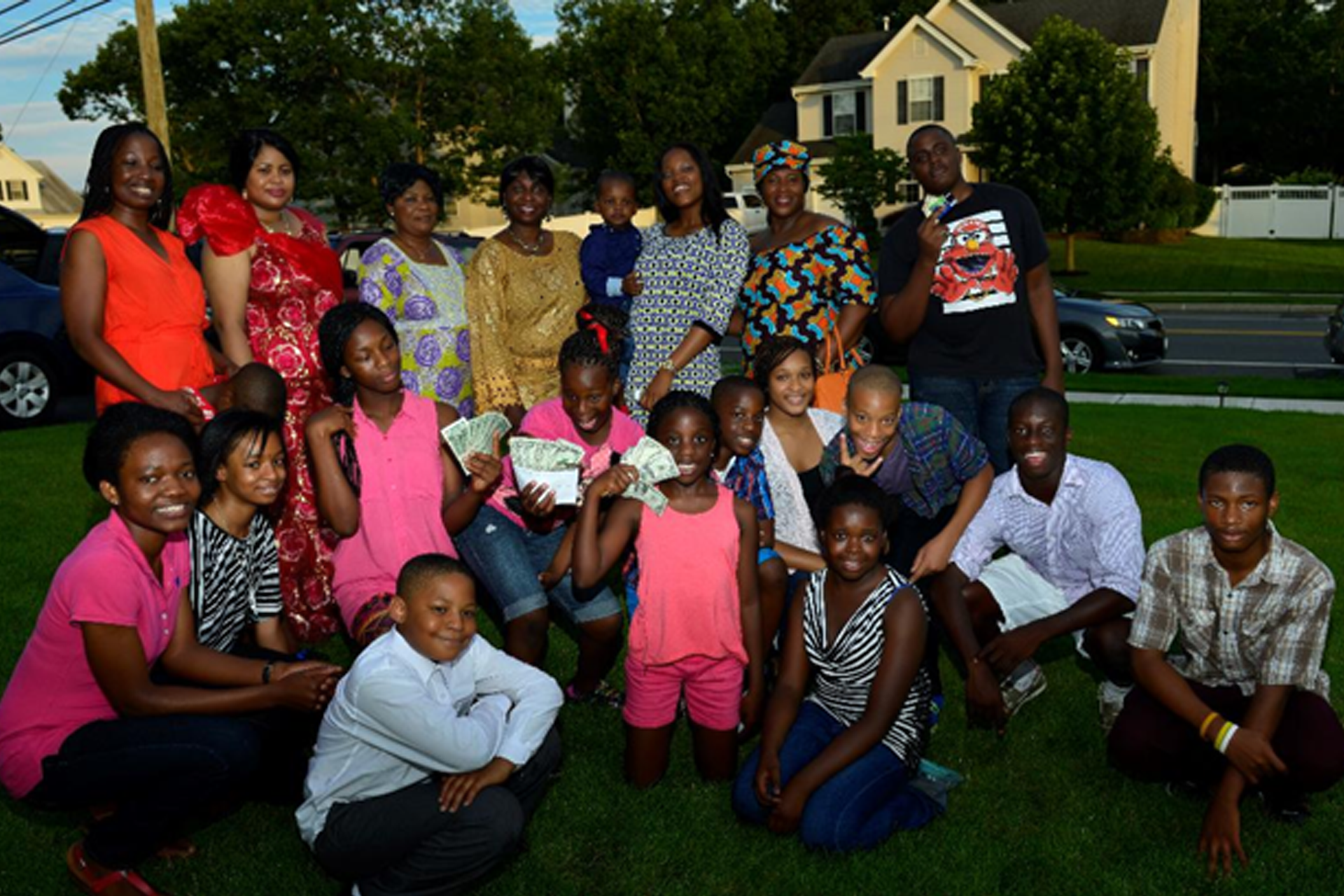